All former pupils of King’s College School are entitled to join the Old King’s Club, and normally join as Life Members. At this time, life membership is offered for free. Former pupils who have not yet become members and wish to join, are warmly invited to submit an application to the Honorary Secretary by completing the online form (see below)

The Club also has Honorary Members. These are persons who, in the opinion of the Committee, have rendered conspicuous service to the Club or to King’s College School. They are elected at the Club’s Annual General Meeting.

Members may wear the Club’s colours, and take part in any of the Club’s activities which they wish (though some of the OK sports clubs may require additional subscriptions from participants). 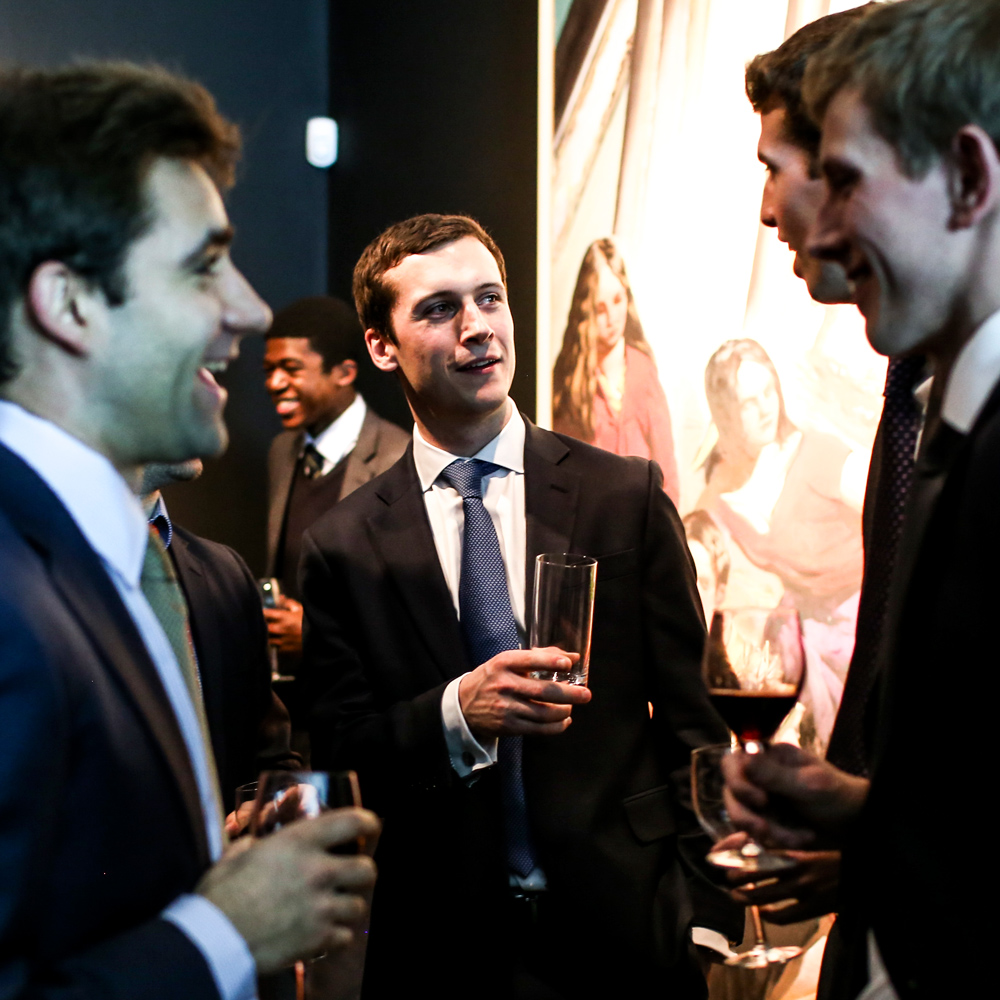