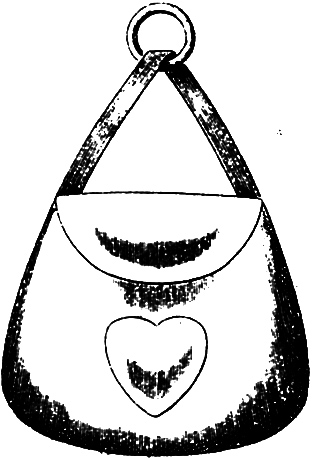 The Old King’s Club Benevolent Fund was established by a Trust Deed in 1973, following a resolution of the Club.
The initial asset of the Fund was the sum of £500, which had been transferred by the Club to the first Trustees; in January 2015 the Fund’s value was approaching £250,000.
The Fund is a charity in its own right, registered as no. 310025; King’s College School is registered as no. 310024.

The capital and income of the Fund can be used to provide bursaries tenable at the School for the children of parents in financial need, though the parents do not have to be OKs; to assist OKs and past members of staff or their respective dependants who are in necessitous circumstances; or to further any charitable object for the benefit of the School.

The Fund is of course mainly used in meeting the first-mentioned of these three objectives. The School has its own bursary money, but it does approach the Fund with requests for support in cases where it feels it would be appropriate. We usually support a pupil who is in the upper tiers of the School. In the past we have, typically, paid an agreed percentage of School fees, but we are now willing to provide funds for the “extras” which inevitably arise over the course of a term. We learn about the progress of the pupil who is being supported, and this can be especially gratifying if the Fund does, to a degree, enable a pupil to stay in the School and complete a successful career there. We have supported OKs at university, but our main focus is on giving support within the School.

I am pleased to say that the first two Trustees of the Fund, John Hamilton and Cavan Taylor, are still in office, and that Tony Hein, the first Secretary of the Fund, is another member of the current Board.