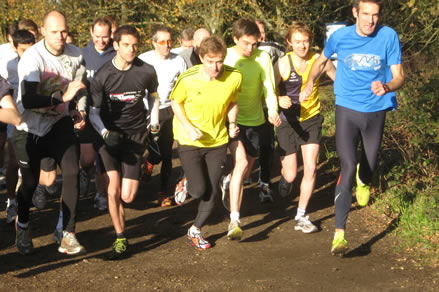 The main cross-country event of the year is the annual race against the School, which usually takes place on the first Saturday of December at the School. There is also the option to represent the School in an inter-Old Boys fixture on Wimbledon Common later in December. If you are interested in going on the mailing list for these events, please use the contact details below. 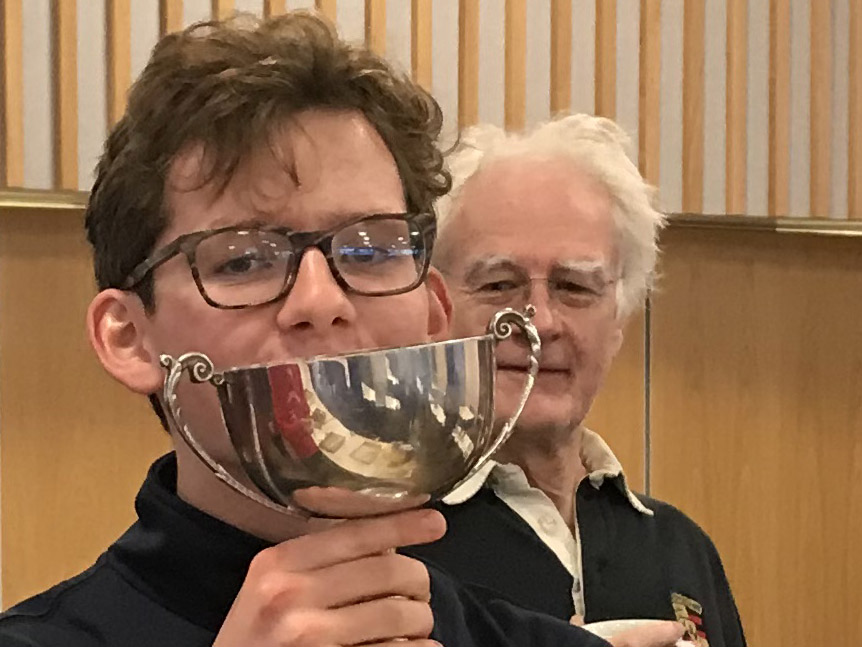 It was a good mixed turnout and a competitive race. Despite an unfortunate wrong turn on the course, all runners finished and Hector Revill, representing his brother in the 4th form, won the race in a very good time of 15:10 over the 2.7 mile course. He was closely followed by Morgan Rennie in the L5th.

The race was a great opportunity for OKs to catch up and to have a cup of tea afterwards and we look forward to hosting the 12th race next December. 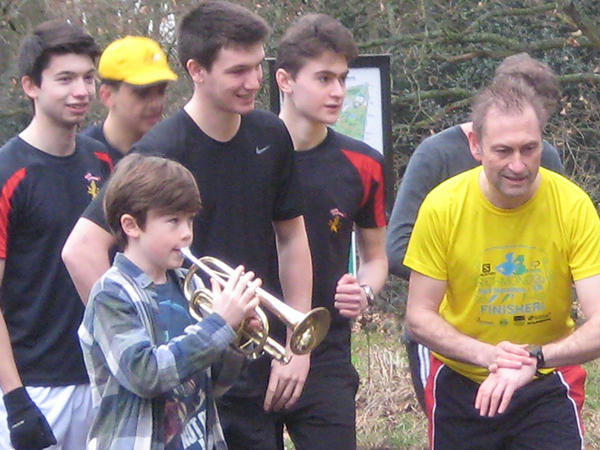 The 2016 Kevin Hawney Trophy with the annual OKs vs Pupils vs Staff race was run over the old Junior Cross Country Course on an overcast 10th December. The Kevin Hawney Trophy was won by Arthur Berkley (OK) and the match was won by the OKs. The race was started by Sam Bennett with a toot on his trumpet, Sam’s father Giles was running for the Staff. There were seventeen runners. Our thanks to James Trapmore and Julian Smith for organising the race and the School for providing the refreshments. Runners of all standards, as well as guest runners and spectators, are welcome at the 2017 race which will be on the equivalent Saturday.

On a bright sunny December morning, the 2014 annual Old King’s Club Cross Country Race took place, a two and a half mile run across the beautiful acres of Wimbledon Common. The individual winner was James Robertson (OK 2007) who led the OKC team to a win against the staff and the pupils. Participants and spectators returned to the School for refreshments and presentation of the Kevin Hawney Cup, by Kevin, to James Robertson. We are most grateful to James Trapmore for organising the event and to the School for providing the refreshments.

All standards of runners are welcome at this event held annually in December. 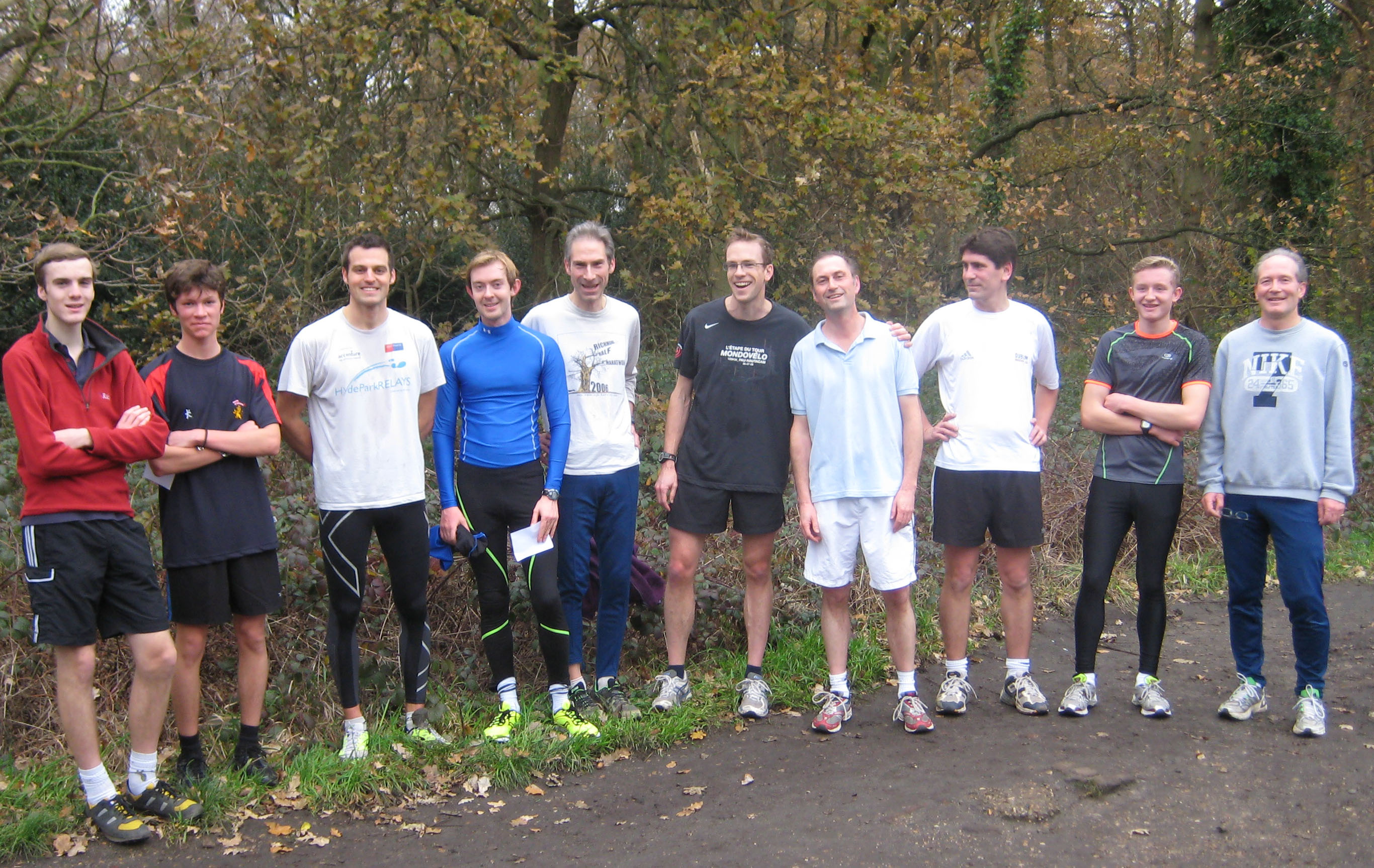 The Annual Cross Country race for the Kevin Hawney trophy and Former Pupils vs. Staff vs. Pupils race was run on the very pleasant morning of the 7th December. The race and the Kevin Hawney Trophy was won by Richard Winchester, a recently joined member of staff. The mob race was was won by the Staff with the Former Pupils second. We all returned to the School to swop news of each other over refreshments of a cup of tea, sandwiches and sticky buns.
Micky King, OKC Chairman