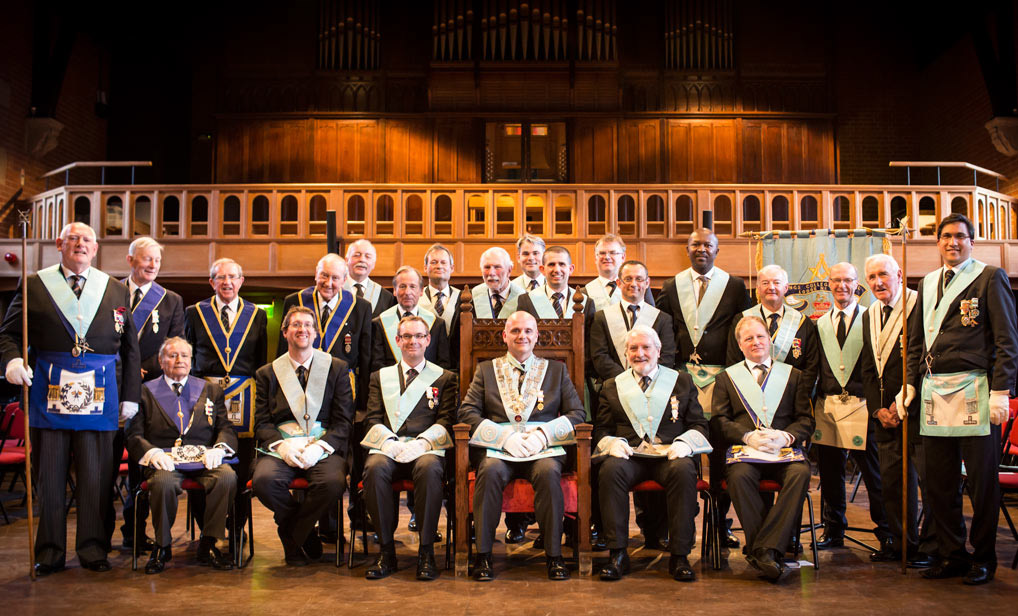 King’s College School Lodge was formed on 3rd May 1921 and holds four meetings a year at the School.  These are on the fourth Friday in January,  April and June and the first Friday in December.  After each meeting, the School catering team provides a delicious meal in the dining hall. Every April, a new Master is elected and installed for the ensuing twelve months.

King’s College London, of which the school was the junior division, was founded on the Masonic principles of tolerance, enlightenment and a belief in God. King’s was named after King George IV (George, Prince of Wales, later Prince Regent; 1762-1830). He was Initiated as a Freemason by his uncle, the Duke of Cumberland, in 1787and was elected Grand Master in succession to his uncle in 1790 and held that office until May 1813 when he accepted the title of Grand Patron of the Order

The driving force behind King’s foundation was another Freemason – Arthur Wellesley, 1st Duke of Wellington (1769-1852). William Howley (1766-1848) was archbishop when King’s was founded and backed the Duke of Wellington’s enlightened ideas about education. He was an active Freemason, having joined the Royal York Lodge Bristol in 1791 and served the lodge regularly until his elevation to the episcopate took him to London.

The Lodge makes significant donations to a number of Masonic and non-Masonic charities each year.

Anyone wishing to know more about Freemasonry is encouraged to contact the Lodge Secretary. Freemasons with an interest in the School are most welcome to visit our meetings as guests.

Enquiries should be directed to the secretary:

This page is: kcs-lodge so the calendar events will be related to kcs-lodge
No events 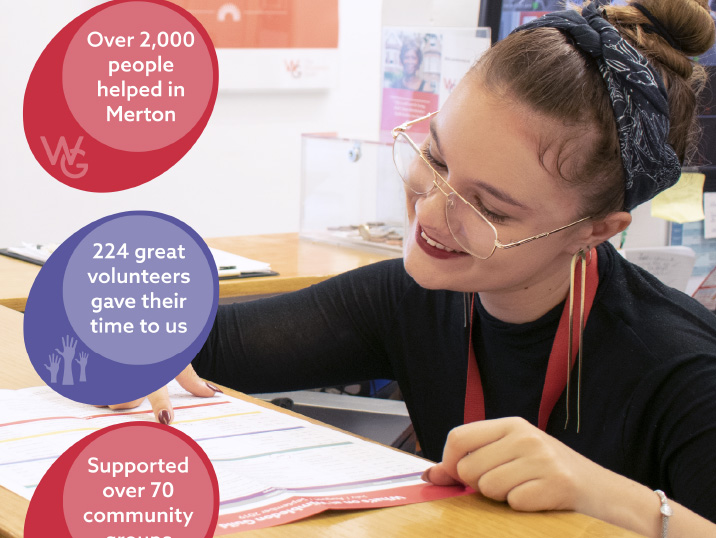 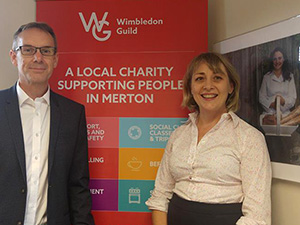 The Wimbledon Guild, the local charity that provides people in Merton with help and support in times of need, has linked up with King’s College School Lodge Number 4257.

KCS Lodge, an accredited activity of King’s College School’s Old King’s Club, has chosen Wimbledon Guild to be one of their non-masonic charities. Speaking about the partnership, Wendy Pridmore, chief executive, Wimbledon Guild, said: “Linking up with local organisations and companies is key to helping us in terms of raising awareness of our services, fundraising and increasing our volunteer base. Our services help people throughout the borough of Merton in a variety of ways, particularly assisting those who are lonely and isolated through our outreach team and befriending service. With over 120 activities a month we encourage people to get out-and-about and be part of new social groups and take up new pastimes. We also help many who are struggling to deal with everything that life can throw at us through our counselling services and bereavement support team. In addition, through our small grants programme we can help those in desperate need to purchase essential goods they cannot afford. Support from groups such as KCS Lodge is vital for us to continue to provide these services and we very much appreciate the support and help they will give us.”

Richard Criddle, a member of the KCS Lodge and Treasurer of the Old King’s Club, explained why they have chosen Wimbledon Guild as one of their supported charities: “The excellent community support and services run by the Wimbledon Guild resonate with Freemasons in Surrey – and in particular the members of King’s College School Lodge who are part of the local community and keen to do their bit through charitable giving and voluntary work. The Lodge is very proud to support the Wimbledon Guild wherever possible, and we hope this is just the beginning of our long-term patronage of their work.” 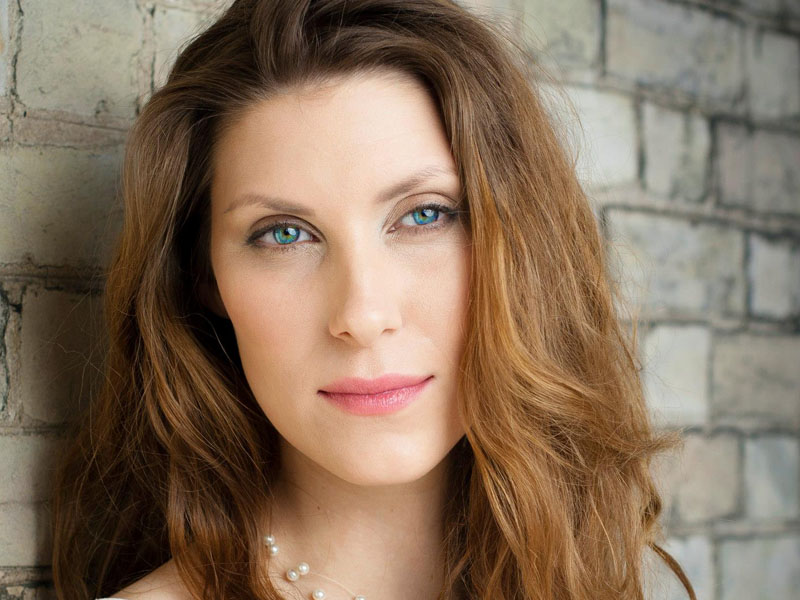 Renowned soprano Dagmar Zeromska was accompanied on the piano by Erika Gundesen at a dinner hosted at the Dog and Fox in Wimbledon by the Master of King’s College School Lodge, Richard Bates and his wife Emma Flight. 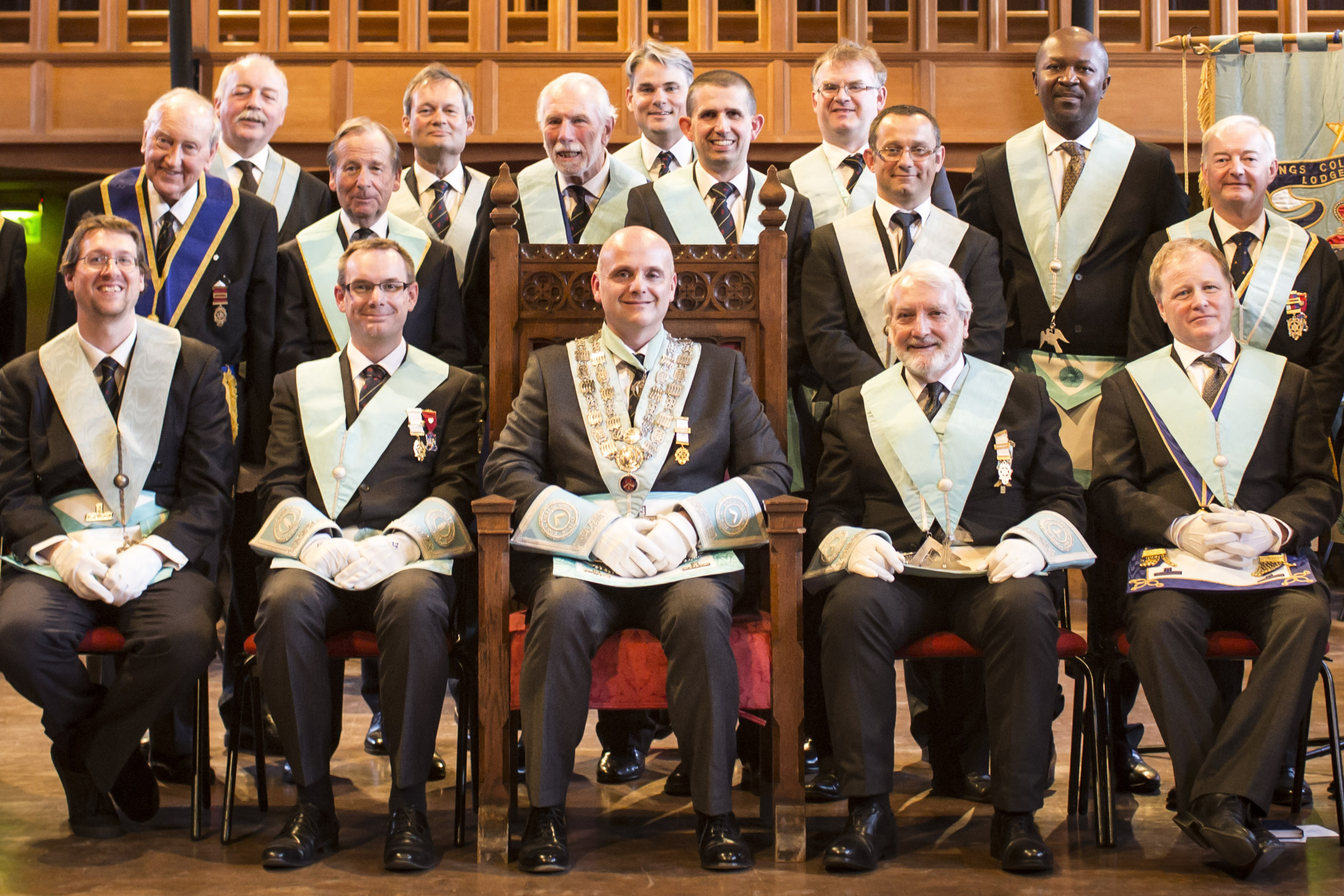 Richard Bates (OK1985) was installed as Master of King’s College School Lodge at a ceremony in the Great Hall. The Lodge donated £250 towards School English and Spanish prizes. This was followed by drinks and a delicious 3-course meal in the dining hall. The occasion was well attended by members and guest of the Lodge, some of whom continued the celebrations across the road at the Crooked Billet at the end of the evening. 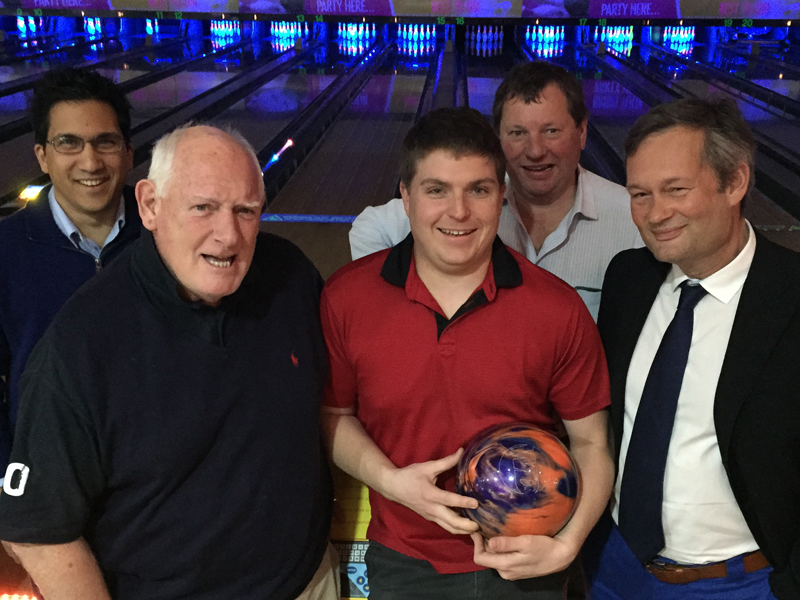 King’s College School Lodge entered a five-man team in the Surrey Masonic bowling championships at Tolworth. The captain, Michael Farrar, went through university on a bowling scholarship but failed to lead the his team to victory. Instead, the Lodge had to settle for a bronze medal, there being only three teams in the competition. 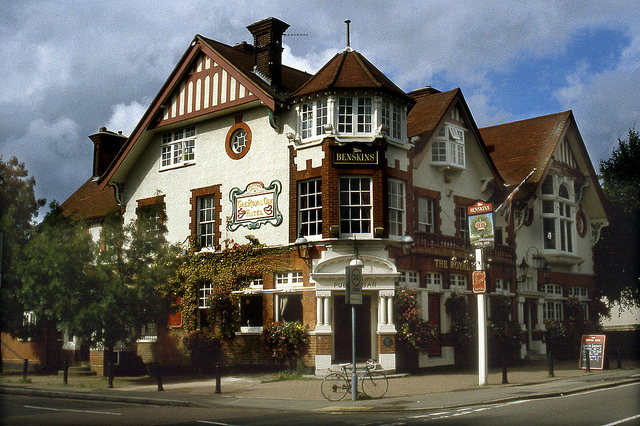 Due to an influx of new members, KCS Lodge now holds frequent “Lodges of Instruction” in addition to its regular meetings. These are informal get-togethers, often in a local pub, where members can practice ceremonies and hold informative lectures followed by a drink and a chat. On 10 September 2013, some 25 members and guests (male and female) enjoyed a lecture by experienced Mason Chris Rashbrook (OK 1956) on the history of Freemasonry.

The Lodge of Instruction Secretary is Paul Mansell (OK 1983).